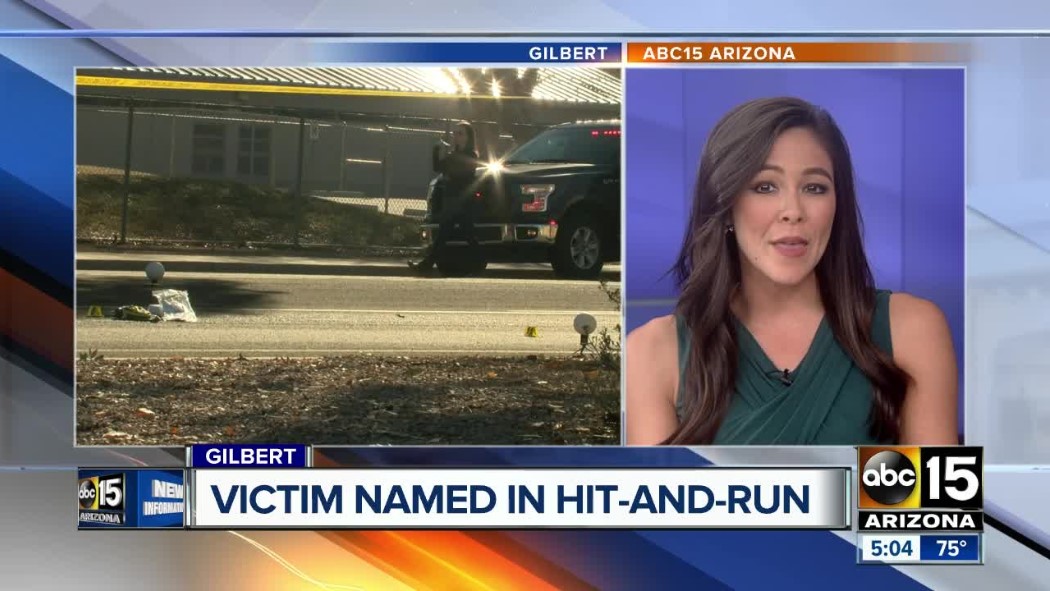 WILLIAMSON — Amber Faye Jude, 31 of Gilbert appeared before Mingo County Magistrate Dee Sidebottom and was charged with public intoxication, possession of a controlled substance and two counts of obstructing an officer.

Gilbert Police Chief M. Rasmussen and Mingo County Sheriffs Deputies L. Thomas and J. D. Endicott were flagged down by someone who stated there was an intoxicated female in McDonald’s. Upon arriving on the scene, officers found Jude staggering in the dining area and she could not stand up. Jude also had her three year old son with her.

The officers made contact with Jude and noticed that she had slurred speech and could not keep her balance. Jude admitted that she had been drinking alcohol during the evening. Jude was given a field sobriety test in which she showed sever impairment.

The officers located a large quantity of pills in her purse that were not in a bottle. The officer also located a bottle of pills without her name on it which contained an assortment of pills inside. Jude could not produce a prescription for the mediation.