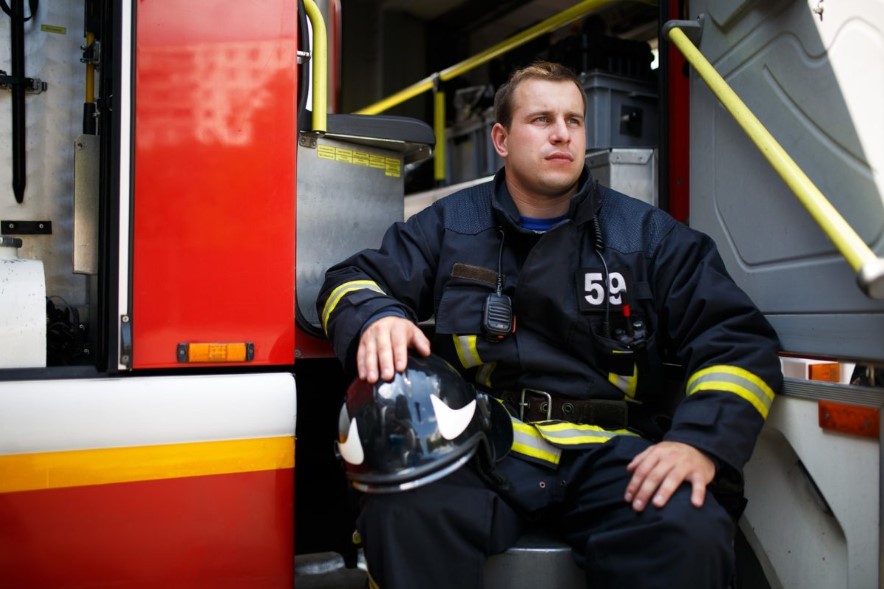 According to the Mingo County Sheriff’s Office, Terry Jay Yates, 60, is accused of withholding information on what happened at a fire that occurred on January 23 around the Baisden/Ben Creek area. Yates admitted to picking up Jerry Berry, the man that burned Alfred Berry’s home, who is Jerry’s brother. Yates admits that he took Jerry and his girlfriend to Tommy Mounts’ house, away from the scene of the fire, after Berry stated “I need to get out of here, I just burned my brother’s house.” Yates asked Berry not to tell that he did so. Yates then returned back to the scene of the fire where he didn’t tell any of the other firefighters what he had done.

According to the Mingo County Sheriff’s Office, Yates is charged with delivery of a controlled substance, accessory before the fact, obstruction and conspiracy.