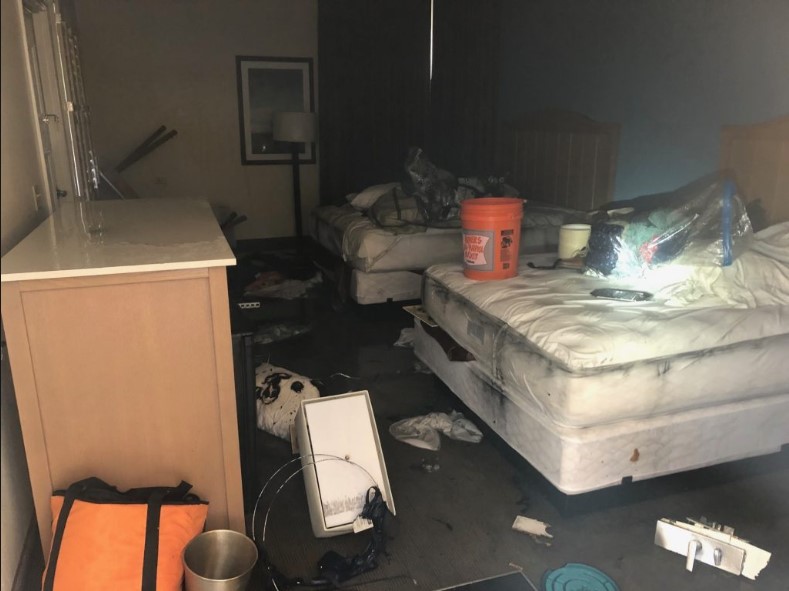 BAISDEN — A fire to a mobile home that occurred on Jan. 23 led to the arrest of 53 year old Jerry Berry of Baisden.

It was reported that Berry was involved in a verbal altercation with his brother, Alfred Berry, and made a threat to burn his house down. Later that evening Berry and his girlfriend, Kimberly Ellis, were at Alfred’s residence in Baisden where Jerry then set fire to a cloth chair in the living room area of Alfred’s home causing the entire home to catch fire and burn.

The Baisden Volunteer Fire Department arrived at the scene around 6:30 pm where they were able to contain the fire and put it out before the outside of the home completely burned. Fire chief, James Lester, stated that the house fire was a total loss.

Berry appeared before Mingo County Magistrate, Pam Newsome, on Jan. 24 and was charged with 1st Degree Arson of a dwelling.