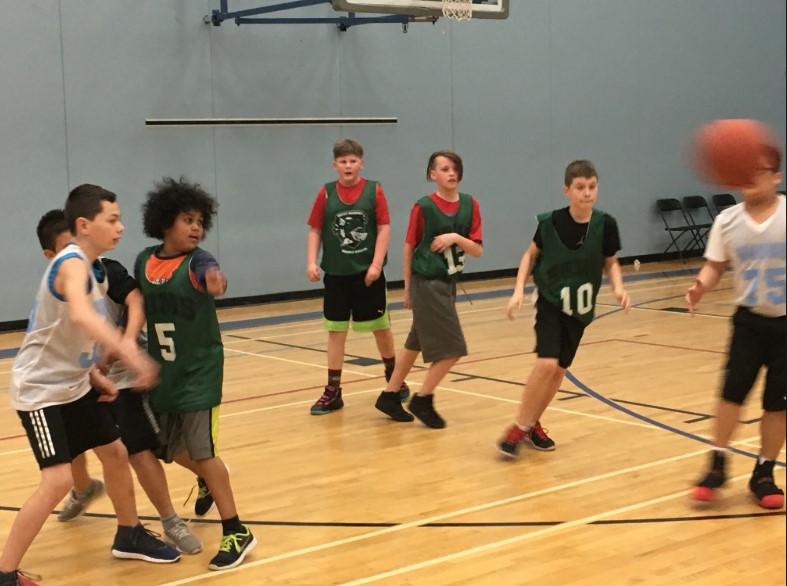 GILBERT — In Gilbert Middle School boys basketball action the Gilbert Lions suffered a big loss of 31-6 to the Lenore Rangers on Jan. 21 at the Lions’ home court. Of the six points the Lions scored, #24, Nathaniel Ellis, scored four in the first half and #33, Jacob StClair, scored two also in the first half.

Gilbert Middle School girls also played against the Lenore Rangers on the Rangers’ home court on Jan. 22. The Rangers kept the win at home beating the Lions 34-8. Of the eight points scored for the Lions, #33, Kailey Mounts, led the team with a total of five points, #14, Carrie McGuire, came in next scoring two points while #12, Madison Taylor, scored with one foul shot made.