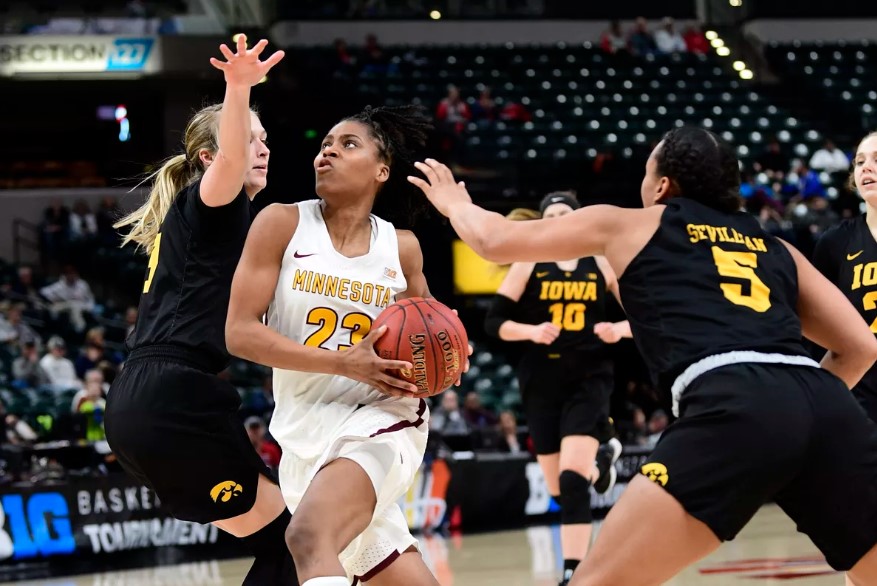 GILBERT – The Burch Bulldogs took the games against the Gilbert Lions at the Lions’ home court on Thursday night 60 to 39 in middle school basketball.

The starters for the Bulldogs saw limited action, but Dougie Dillon took advantage of every minute given to him. Dillon scored 22 points and pulled down 6 rebounds including four 3 pointers and 9 of 14 from the field. Kenny Baisden also played well, just missing a double/double with 9 points and 10 boards. Drew Hatfield and Ethan Erwin both finished with nine points, while Hatfield also had 6 assists and Erwin 6 rebounds.

The Gilbert Lions N. Ellis was not too shabby either. He connected on six 3 pointers and finished with 30 points.

Coach Rawls and Miller deserve a lot of credit with the job they have done with the young Lions. Their record may not show it but the Lions have continued to improve and much of that credit should go to the coaches and the players commitment to the program.

And in other boys GMS basketball, the Lions defeated Southside last Tuesday 38 to 22. #24 Nathaniel Ellis led the Lions scoring 11 points, #34 Colton Blankenship came in next scoring a totoal of eight for the Lions, #1 Ethan Mendoza scored a total of five, #10 Preston Dingess came is with four points, while #33 Jacob StClair, #32 Blake Brown, #30 Josh Lester, #12 Donovan Endicott and #11 Weston Christian scored two points each.

Then later in the week the Lady Lions played against Burch on the Lions’ home court being defeated by the Bulldogs 49 to 8.