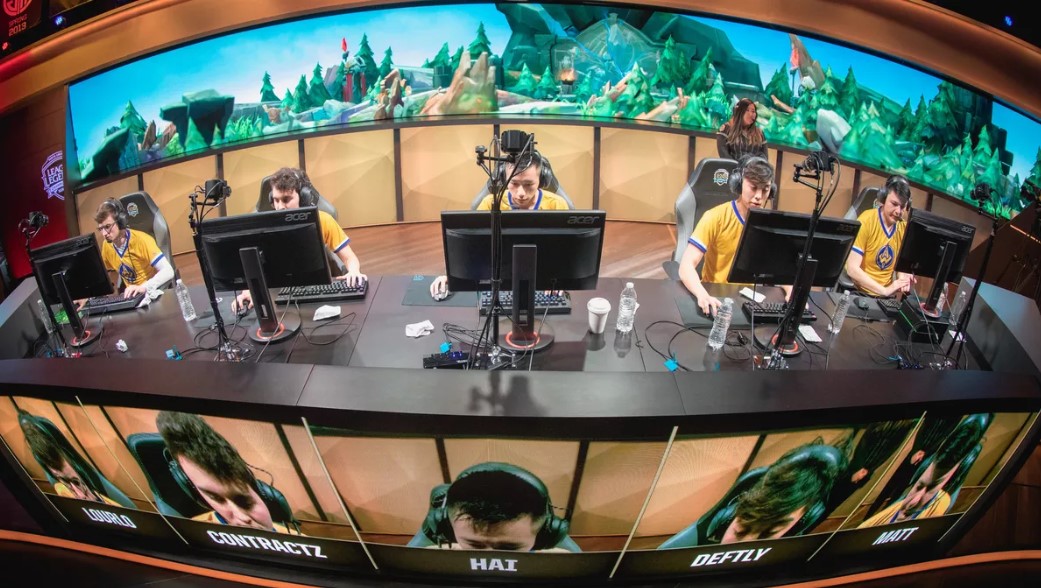 Winter is full on and the weather isn’t always cooperative, or conducive to outside sports, but there are still plenty of hunting opportunities around the mountain state to get you outdoors. Squirrel season is a perennial favorite and you can hunt the bushy-tail critters until January 31st. What better reason to get out and get a little exercise, and possibly bring home dinner to boot? Whether a shotgun or a rifle is your weapon of choice, squirrels can present a lot of excitement and more of a challenge to your hunting skills that most care to admit. Squirrels aren’t the only game in town. Rabbit, ruffed grouse, and for the traveling minded hunter even snow shoe hare seasons are still in until February 28th.

For those wanting to chase cottontails, there are plenty of the rascally rabbits hiding in the brush to provide some fast action and shooting practice. I will admit they aren’t always the easiest target to hit, especially when chased by a trusty beagle. Even the hound-less hunter can still reap the bounty of a fuzzy bunny here and there if they know where to look while taking a stroll through the thickets where rabbits like to hide.

The ever vigilant hunter might even come home with a mixed bag of game as the ruffed grouse tends to like to share those very same thickets. Granted the ruffed grouse makes a great hunt in itself, especially with a well-trained bird dog to help beat the brush. This bird has the uncanny ability to humble even the best wing shooters. However, there is just something special about a well-played point and flush on the elusive grouse, regardless if the shot is a hit or a miss.

If you are in the mood for something a little different, or dare I say rare, head north to high grounds near Canaan Valley and the likes to try your hand on the National Forest grounds for the snow shoe or varying hare. A distant cousin to our cottontail, the hare is just a bit bigger and a little better insulated for the deep snows and low temperatures it is accustomed too. That being said the hunting is often very similar with the use of a good dog to track them down and put them on the move. They can still be tough to spot due to their namesake snow colored white coat they wear and even tougher to hit. If you and your hunting party are up for a challenge and a road trip to some scenic hunting spots around the state, a snow shoe hare hunting trip might be just what you are looking for.

You might want to make your mind up pretty quick as there are only a few weeks, or even days, left in the season depending on the game you choose to pursue. The great thing about small game hunting is it can be a great way to introduce the next generation to hunting, even when the weather isn’t top notch. The leaves aren’t as crisp and crunchy as they were back in November, you don’t have to sit for hours motionless and most of all you don’t have to wait nearly as long for shot opportunities as you often do when chasing bigger game. I know I still remember the years growing up where some of my fondest memories were of small game hunts, be it squirrel, rabbits or even the occasional grouse hunt, where my dad and uncles would get together and we would all go hunting. Some hunts were a feast, some were a famine, but each one was a special memory. Those are some memories that will never grow old. Hopefully, I can share some small game memories with my kids that will be as precious to them as mine are to me. So whether you go it alone, take a buddy, or a next generation hunter, there is still a little time left to get out there and take advantage of the remaining small game opportunities.